Celebrities That Are Still Alive and Well 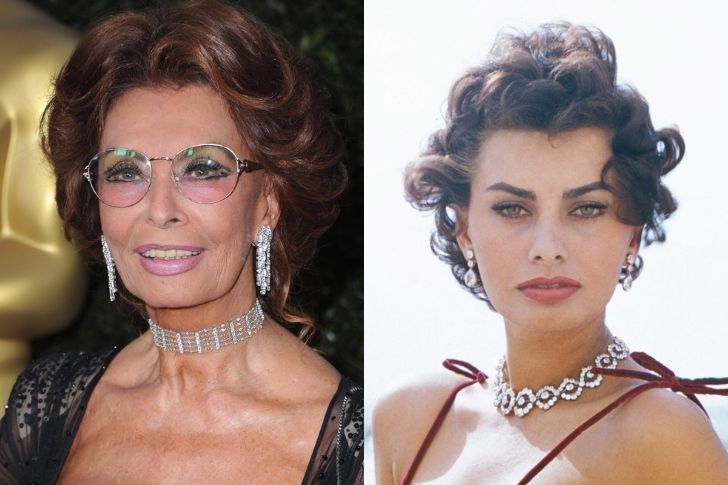 The Italian beauty is very famous in the Classic Hollywood cinema. Sofia Villani Scicolone takes credit for being the greatest female star in the field as appointed by the American Film Institute. Before she entered the film industry, she started as a pageant girl and was even crowned Miss Elegance back in the 1950s.

She started her career at the very young age of 16 years old, appearing in minor roles before she landed her five-picture contract with Paramount Pictures Corporation, which launched her entire career to extremely great heights. She was massively praised for her role as Cesira in Vittorio De Sica’s film Two Women, which earned her an Oscar in the Best Foreign-language performance category. She also made history by being the first person to have won six David di Donatello Awards in the field of Italian Cinema for the same film. Until today, she is still considered to be one of cinema’s greatest treasures!