We escape to the movies to chase a sense of comfort and entertainment. The actors are not seen as themselves IRL; they are portraying layer upon layer of characterization. When the TV is on, our eyes and ears become glued to the screens and speakers. It’s the latest episode of our favorite comedy show, or new addition in the weekend horror anthology, or just a plain re-run of a well-known action-adventure series.

As humans, we invest a part of ourselves in the stories shared with us. And sometimes, when the performance is beyond comparison, we become invested in the lives of the actors who portray their respective roles and deliver their expected lines. However, what still takes time to sink in is when an actor or actress has finally let go of the physical world and left us with nothing but their legacies. They are, after all, like family to us. And the best way to honor them is to live fully and carry on. So, here’s a list of celebrities who made their stars shone the brightest in 2020. The protagonist Fern in the 93rd Academy Award for Best Picture winner Nomadland: What’s remembered lives. 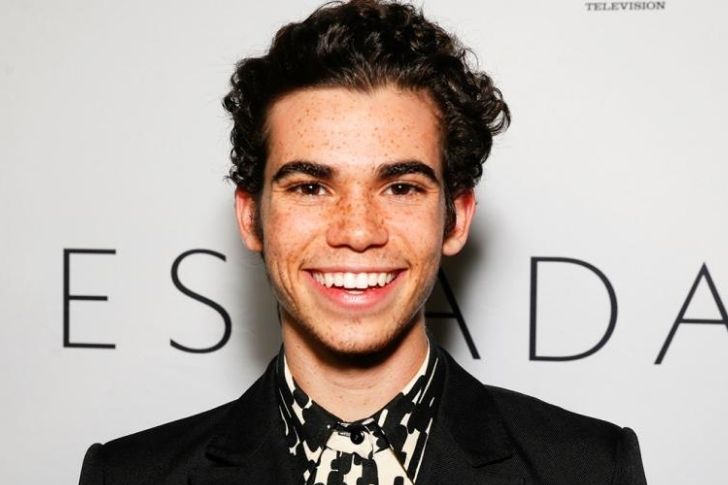 One of the most shocking news for the teenagers was when Boyce unexpectedly passed on July 6, 2019. He was just 20 years old. In case you don’t know, Cameron Mica Boyce was born on May 28, 1999. His career began at a very young age. In fact, in 2008, he made his debut in the entertainment scene by appearing in the music video of Panic! At the Disco’s That Green Gentleman (Things Have Changed). Shortly after, he landed several acting projects in the same year, including a recurring role in General Hospital: Night Shift and a starring credit in the horror movie Mirrors.

His extraordinary humor, wit, and acting skills led him to prominence. After snatching less significant roles in various TV series, he became a part of the main cast in Disney Channel TV film Descendants, and because of his undeniable success, it was later renewed for two more sequels, with the latest, Descendants 3, was released after Cameron kicked the bucket.