These days, it’s rare to find couples who stay together, especially in the crazy and hectic world of Hollywood. While some pairs get their happily ever after, others’ flames don’t burn that bright anymore. Well, there are the demands of time and fame that come knocking on their doors. While there are relationships that don’t thrive and survive, some simply transcend.

It’s always admirable when two famous figures conquer the pressures that come with the glitz and glamour of Hollywood and do it hand in hand. Despite the failure of many, there are still a few celebrity relationships that have kept their flame of love burning bright. They have raised kids, discovered the world, and have plans to grow old together. Needless to say, these celebrity couples have been through it all, and yet they’re still standing. From Gordon and Tana Ramsay to Denzel and Pauletta Washington, these pairs whose electricity has sparked for quite some time may inspire you.

Below, we’ve rounded up the celebrity couples that make us believe true love exists: 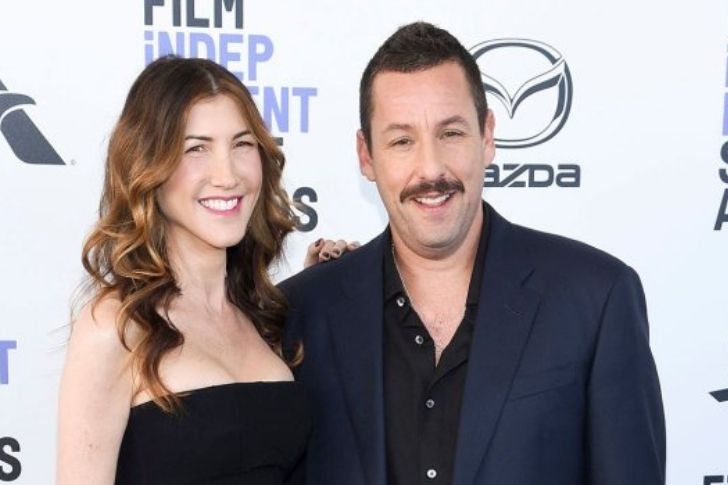 Whenever we think about the funnyman Adam Sandler, we can’t help but remember his iconic movies, such as 50 First Dates, Grown Ups, and Big Daddy. The latter film is probably the most precious to him since this is where he finally met “the one.” Yes, Sandler met his actress wife Jackie while shooting the film. At the time, the future Mrs. Sandler was an aspiring actress who played a minor role in the movie. Apparently, their on-screen spark became an off-screen romance on a whim.

The duo began dating soon after the film was released, and from there, they have become inseparable. Sandler and the love of his life tied the knot in 2003 in a grand ceremony in Malibu. They have also welcomed two lovely daughters, Sadie and Sunny, a few years later. Today, the flooring comedian likes posting photos of his wife on social media and writing sweet captions.