Why Dogs Are a Gift To Mankind

It’s true what they say that dogs are man’s best friend, and we’ve seen enough evidence to back that famous statement. If you were to ask a dog lover about dogs, they’d probably tell you that dogs do not only offer companionship, they are also capable of giving love and loyalty in return. While humans can have connections with each other, dogs, on the other hand, have a unique relationship with humans.

We’re sure you’ve seen video clips or photos of dogs that have thrown themselves into their masters’ graves after they passed away. Another popular story is about the Japanese dog, Hachiko. He was so loyal to the degree that he would continue going to the train station every day even if his owner died. Hachiko would still wait for him there for the next nine years. But let’s move on from the tear-jerking stories. This article is about dogs and why they are a gift to mankind. Read below to know more: 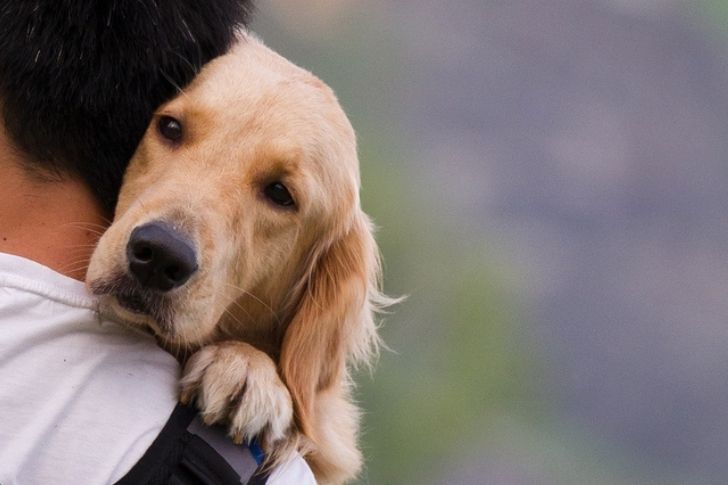 An uncredited study discovered that dogs are not only man’s most loyal pets but also our oldest known companion. It was traced that the end of the Ice Age was the beginning of dog domestication 11,000 years ago. This study added that during this ancient time, dog companionship was prevalent across the northern hemisphere. The canines were split into different types, with ancient indigenous breeds – Asia, Africa, Oceania, Europe, and Americas. Dogs initially came from two diverse and distinct populations: either Siberian or Near Eastern. According to post-doctoral researcher Anders Bergström, European dogs we see today come in an extraordinary array of forms and shapes.

Contrary to popular belief, dogs didn’t come from wolves, but they evolved together with wolves. Dogs and wolves are descendants of the now-extinct species known as “Canis,” the Latin word for dogs. It has also been theorized that small foxes grew larger during the Ice Age in response to the extreme degree of temperature. Dogs also belong to the class of animals called “Caniformia,” and other members of this class share dog-like traits, including bears, raccoons, skunks, foxes, and even walruses. 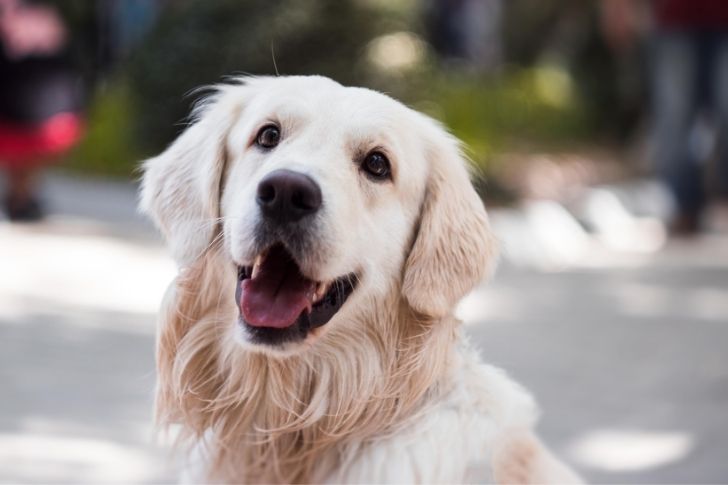 Through thick and thin, dogs have been there for us. They are always excited to see us return to our homes after a long day of work. They are also known to provide us some therapy since they help reduce pain, depression, and anxiety, which is why there’s now a thing called animal-assisted therapy. Patients undergoing chemotherapy and physical therapy patients have benefited from pet therapy. Even veterans with post-traumatic stress disorder acquired insurance for animal-assisted therapy.

Did you know having dogs can give us health benefits? Dogs are good for our hearts and our souls, and they can be a good health investment. Research shows that participants with dogs have lesser heart problems and lower blood pressure because they get regular exercise from walking their dogs. Playing with our puppy can also increase our brains’ serotonin and dopamine levels– the hormones responsible for mood and pleasure.

Another study discovered that dog owners were 34% more likely to achieve their recommended 150 minutes of exercise every week than non-dog owners. But take note — as much as we need exercise, our dogs need them too.

Why we love dogs 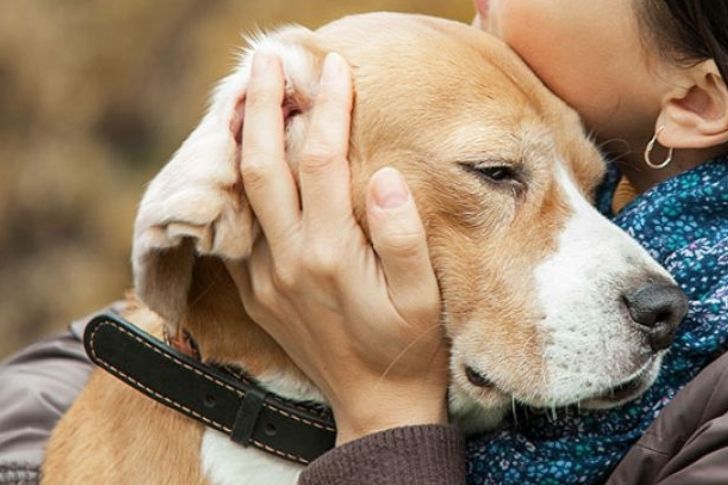 Dogs are loving, loyal, compassionate, and kind. They don’t judge and never hold a grudge. No matter what a dog is doing, they’re always thinking of us. They are still present at the moment, even if we’re busy taking care of our kids or catching up with our online classes.

No matter what breed of dog we have, we can always show our love for them by taking care of their health, hygiene, and well-being.