The Story Behind Netflix

Back then, we watched our favorite movies on Betamax, VCDs, and DVDs. We spent our weekends sitting on the couch, sometimes even on the flooring, watching cartoons on our family TVs. Fast forward to now, we only need an Internet connection and a smartphone or laptop, then, voila — we can view our favorite shows via the video streaming application Netflix.

Some of you might have questions about how Netflix started and why it became one of today’s most in-demand video streaming services. To save you the time of researching the details, we’ve summarized Netflix’s backstory below: 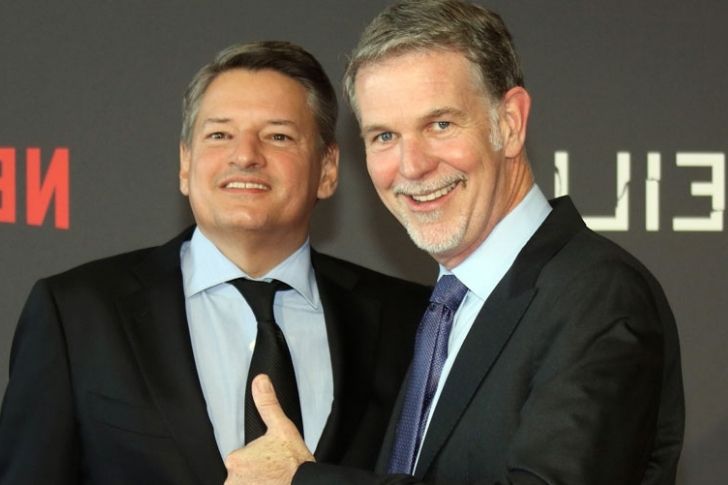 In 1997, two guys founded the company with the goal of offering subscription-based online streaming services. These two men were Reed Hastings and Marc Randolph, who invested millions during the company’s start-up. It was also reported that during Netflix’s early years, they tried offering business partnerships and investments to another huge company, Blockbuster Video, but the latter turned them down. Today, Netflix grew to become a billion-generating, on-demand home entertainment, while Blockbuster Video no longer exists.

During interviews, Hastings shared that he was inspired to start the online streaming business after being fined with $40 at Blockbuster Video because he was too late to return a copy of Apollo 13. So this “returning late fees” irked him to the degree that he decided to start a company of his own, where people can have a certain number of movies at home that they could keep for as long as they wanted. As interesting as this story is; unfortunately, it’s made up. Hastings and Randolph invented this story because the real story is long and complicated. 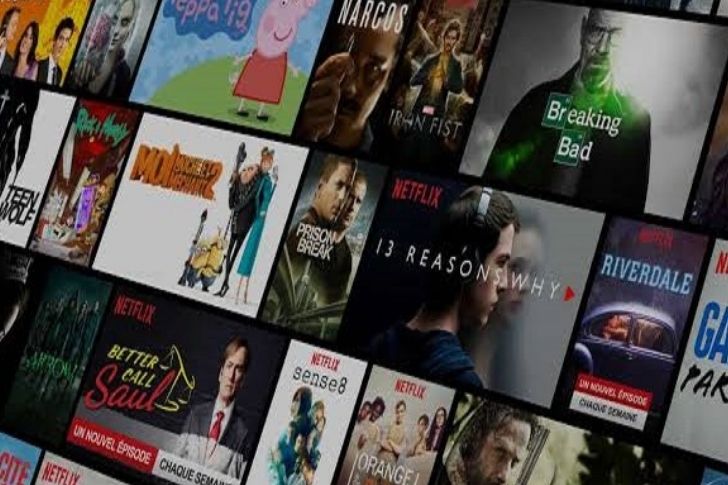 Most of us are guilty of account sharing because it’s convenient on our part. But did you know Netflix doesn’t even mind about it? Yes, sharing our accounts with family members and friends is something the Netflix bosses would love us to do. “We love people sharing Netflix,” CEO Reed Hastings said on one occasion. He added, “That’s a positive thing, not a negative thing.” The company even encourages subscribers to share the same account by providing packages that let multiple users watch at once on different devices. However, on the business side, Netflix may lose as much as half a billion dollars every year due to allowing subscribers to share their accounts with family members and friends. This data is credited to a study by Global Web Index.

Randolph and Hastings used to consider different company names such as Directpix, CinemaCenter, Kibble, eFlix, NowShowing, and Replay, but the winner is, of course, Netflix. How did Netflix become Netflix, you ask? The bosses put together two words: Internet (net) and flick (flix). So the portmanteau is now one of the most popular words on the Internet. It even became an internet slang and meme, and we’re pretty sure you’re familiar with the term “Netflix and chill.” Out of curiosity on how the term originated and brought electricity to social media, reporter Kevin Roose tracked down and discovered the first utterance of the phrase in 2009, when a Twitter user wrote, “I’m about to log onto Netflix and chill for the rest of the night.” A large number of other Twitter users followed this phrase, and the rest is history.

The future of Netflix 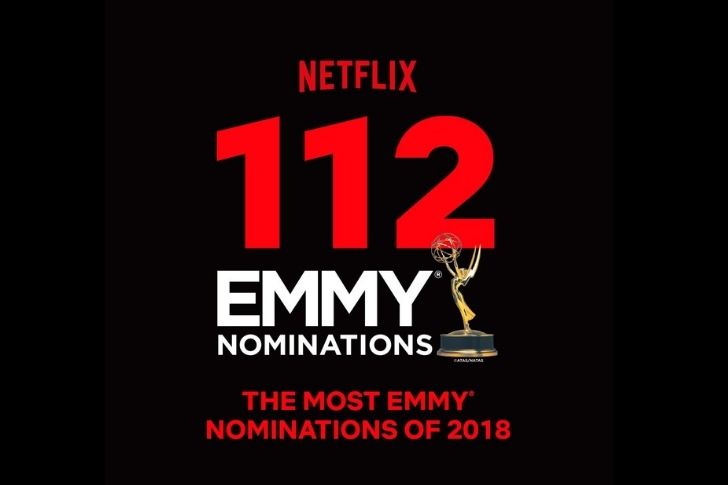 The rise of Netflix has affected the way viewers and audiences watch movies and TV shows. The company has brought an enormous impact not just on technology but also on how people view entertainment. Because Netflix expanded from online streaming services into a production company, it attained immense success. Netflix received numerous awards and nominations here and there, including Primetime Emmy and Creative Emmy Awards. Netflix, to its credit, appears to be continually dominating the Internet and major media.