We all remember playing our favorite video games, such as Donkey Kong, Super Mario Bros., and Pac-Man. Those born in the ’80s and ’90s would also not forget the fantasy action-adventure video game The Legend of Zelda. While the video games we just mentioned are vintage, we’d still want to spend some bucks just to play them again.

In contrast, today’s video games are far from what we had back then. With upgraded graphics, technology, and convenience, one will find hours of pure entertainment and quality gameplay. So if you want to try playing the modern video games that are currently dominating the gaming world to a huge degree, check out our list below: 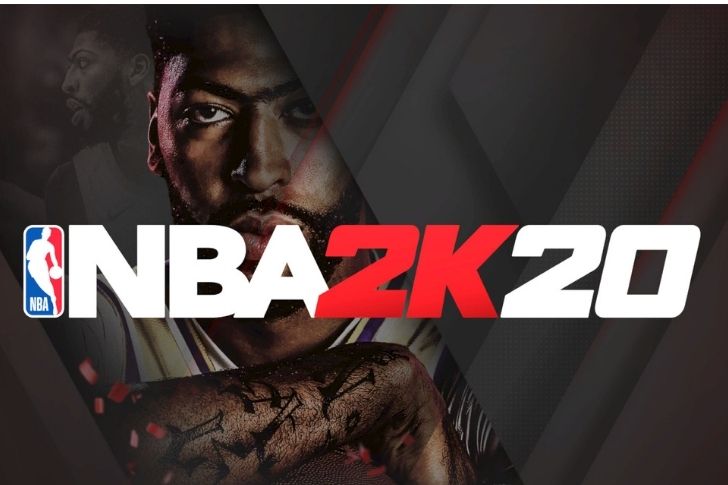 To basketball fans out there, here’s something you wouldn’t want to miss. In case you don’t know, NBA 2K20 is already the 21st installment in the NBA 2K, a series of basketball simulation video games. The first installment was launched in 1999, and since then, it has been developed and released annually. NBA 2K20 was released in September 2019 for Microsoft Windows, Xbox One, Nintendo Switch, and PlayStation 4. It was also credited the Best Sports/Racing Game by Titanium Awards in 2019. 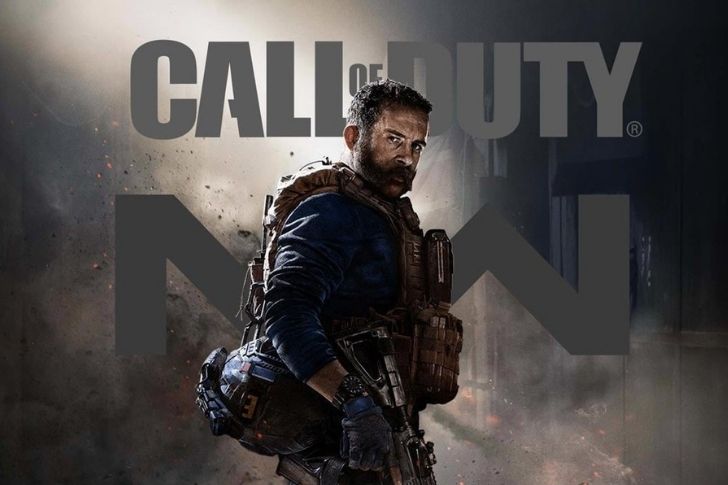 The 2019 first-person shooter video game, Call of Duty: Modern Warfare, won the Best Online Multiplayer by Game Critics Awards in 2019. It also bagged the award of Original Score – Video Game by Hollywood Music in Media Awards. It is the 16th overall installment in the Call of Duty series. The storyline follows British SAS forces and a CIA officer who teamed up to save the fictional country of Urzikstan from invasion against Russian forces. Trust us — this video game will be worth your investment.

Developed and released by Epic Games in 2017, Fortnite remains one of the best video games of 2020. It won the eSports Game of the Year by Golden Joystick Awards and Excellence Prize by Famitsu Awards in 2019. Fortnite has three different modes: Save the World, Battle Royale, and Creative. It has become a cultural phenomenon after drawing in more than a hundred million players in less than a year. Did you know this video game also earns hundreds of millions of dollars every month? Talk about successful investment planning!

Another popular video game among today’s generation is Minecraft. It was hailed the best-selling video game of all time, with more than a hundred twenty million monthly active users as of 2020. In June 2020, it was instated into the World Video Game Hall of Fame. Minecraft is a sandbox video game that allows players to explore and build structures in a 3D world without paying for a mortgage. It also has spin-off games, such as Minecraft Dungeons and Minecraft: Story Mode.

Grand Theft Auto V, or GTA V, is an action-adventure game that allows players to roam within the fictional state of Los Santos through vehicles that require tons of gas. The game’s other feature includes letting up to 30 players engage in competitive and cooperative game modes. It was released in April 2015 for PlayStation 5, Microsoft Windows, and Xbox Series X/S versions. As of date, Grand Theft Auto V has garnered $6 billion in worldwide revenue, and it is considered the second best-selling video game of all time.

This game might be a classic, but it remains one of the best-sellers since the release of its original version decades ago. The new version, Super Mario Odyssey, was developed and published by Nintendo, and it has already sold close to 20 million copies as of September 2020. The game follows the lead character Mario and his hat named Cappy on their adventures to save Princess Peach from the main antagonist Bowser. The game’s soundtrack, Jump Up, Super Star!, landed no. 1 on the Japanese iTunes store.