With the rise of medical problems, such as cardiovascular disease and diabetes, people nowadays are conscious of what they eat. Well, some types of insurance do not cover all health expenses, so people want to cut down on cholesterol, sugar, and even alcohol before it’s too late. However, they also want to eat their favorite dish and drink their most-liked beverages without feeling guilty every time.

If you’re one of those health buffs who’s trying to eat clean, we’re here to guide you on the healthy food trends you can try.

Everybody loves eating burgers. If you’re a meat-eater who’s health-conscious, you should know by now the existence of plant-based burgers. In the U.S., plant-based proteins, such as Beyond Meat and the Impossible Burger, have hit the market. However, upon studying the nutritional value of these trendy plant-based burgers, it was discovered that they almost have the same amount of calories or saturated fat as the regular burger. But don’t be disappointed, as we can still recommend another plant-based variant.

The Raised & Rooted company has created “The Blend” patties, which contains ground Angus beef and isolated pea protein. Each serving has 60% less saturated fat and 40% fewer calories than a typical beef patty. You can still have all the juicy taste, so it’s worth including it in your health investment. 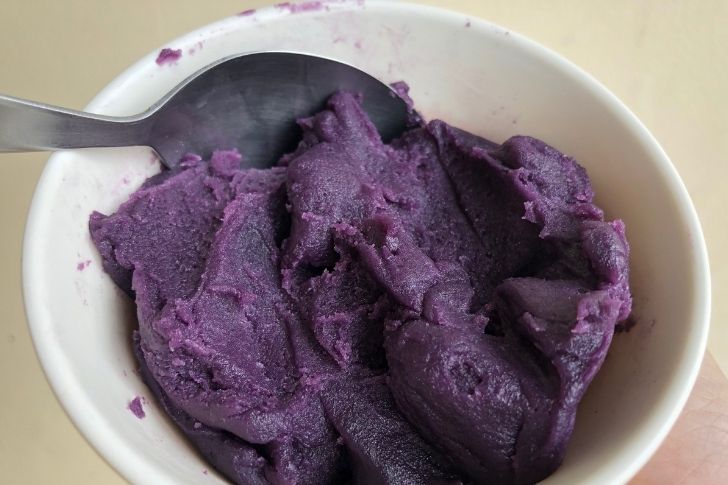 This Instagram-favorite took the world by storm, not just for its cute color but for its nutrition content. Originating from the Philippines, this purple yam is full of fiber, potassium, vitamin C, and the antioxidant anthocyanin, which gives its picture-perfect hue. It has a slightly nutty, vanilla taste and is more commonly used as a dessert. Credits to Filipino cuisine, the ube dessert combined with sweetened condensed milk is an instant hit in the U.S. food market.

A staple in Korean cuisine, kimchi became one of the most popular dishes in the U.S. It is a traditional side dish of fermented vegetables, including Korean radish and napa cabbage, made with various seasonings, such as chili powder and salted seafood. But did you know it also has health benefits? Yes, kimchi is an excellent source of probiotics, which can help replenish the good bacteria in your gut. You can also try making it in your own home by checking for some recipes from online classes. 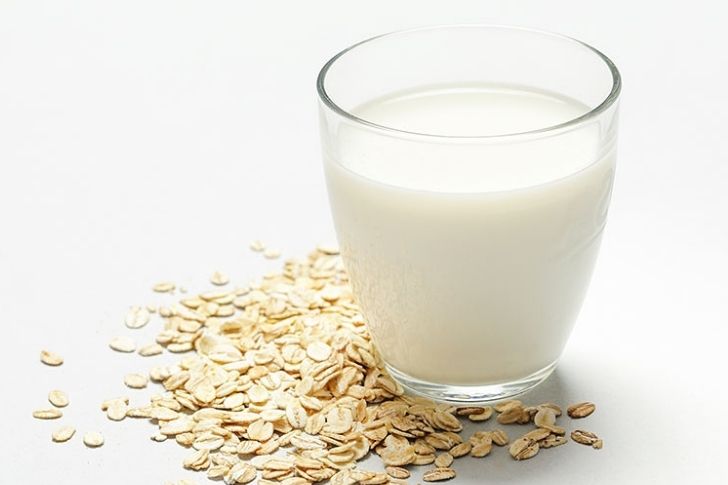 This list of trendy food won’t be complete without oat milk. Oat milk is known to be a good milk substitute for those who have lactose intolerance. This vegan beverage is simply rolled oats and water blended together and then strained out to leave the pulp behind. It has beta-glucans, which can help neutralize your cholesterol levels and boost your immunity and gut health to a huge degree. Oat milk is also a great source of fiber and protein and is low in calories (130 per cup), sugar, and fat. You can use oat milk as a creamer for your morning coffee or as your daily glass of milk. 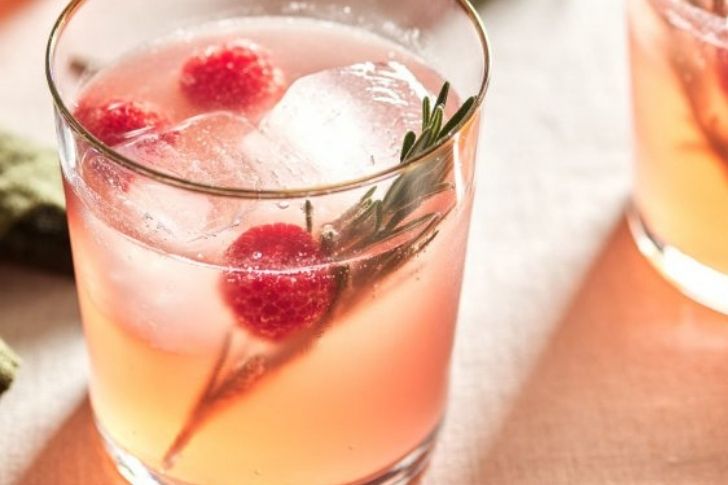 If you’re out on a Saturday night and don’t want to miss out on dancing on the flooring with your friends, but at the same time, you’re thinking of your health, here’s a substitute for your cocktails. Mocktails may be non-alcoholic, but they’re not boring, which is why it became a popular trend. Mocktails contain warming spices, juicy berries, fizzy seltzers, fresh herbs, sweeteners like honey, and more. You can also customize the drink of your preference and even make a batch for your family members to enjoy. We highly recommend the Citrus Fizz, Mango Mule, Magic Apple, Shirley Ginger, and Hot Apple Cider. Check out the recipes and try them all if you can!