While each of us has various definitions of fashion, we can all agree that whatever is trendy is already fashionable. Fashion is an expression of oneself through clothing, lifestyle, shoes, accessories, makeup, and even hairstyle. It is also related to one’s culture. For instance, thin clothes are, to a huge degree, prevalent in African fashion because of their climate.

Nowadays, fashion trends can be easily popularized through social media. Celebrities of today have the convenience of influencing their fans and audience through Instagram, Twitter, and Facebook. However, stars from the past didn’t have the same opportunities as today’s generation does, which is why they are called the fashion forerunners who helped develop style over the years. Get to know who they are and the styles they made famous.

Of course, who would ever forget the classic black dress Audrey Hepburn wore in Breakfast at Tiffany’s? Hepburn popularized the classy look in Hollywood. She was mostly characterized by her role as Holly Golightly in the film. Her black Givenchy column gown, large tortoiseshell sunglasses, 3-strand pearl necklace, diamond earrings, sleek updo, classic makeup, and long cigarette holder became her signature look. To Hepburn’s credit, she utterly defined elegance in fashion!

Grace Kelly had a flawless and sophisticated fashion style. She may have been the Princess consort of Monaco, but even before she became one, she already looked like a true princess. From white button-down blouses, tweed skirt suits, and pretty embroidered dresses, the actress did sport them all. As simple as her style was, it was definitely far from boring. She even played out with bold colors and flamboyant dresses. Even Hermès named one of their purse designs, the Kelly Bag, to pay homage to her.

Musician Diana Ross brought electricity on stage not just with her exceptional voice but also her marvelous fashion sense. Labeled as the “style chameleon” by some fashion magazines, her style transitioned from funky college girl to feathered coat diva — she definitely made a mark in the fashion industry. From her extravagant afro hair to her wigs and embellished gown, her maximalist style has influenced many. Ross is undoubtedly born to be a diva! 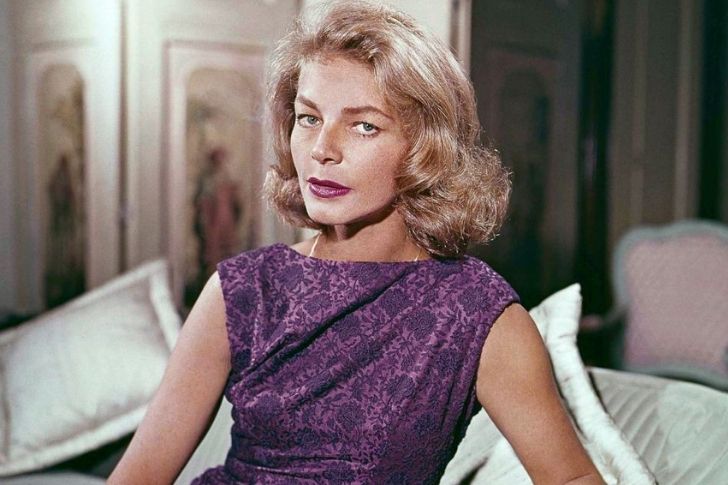 American actress Lauren Bacall could teach us a thing or two about fashion. She was an early adopter of the coveralls and jumpsuits trends that we still have today. We can describe her fashion sense as “effortless glamour” since she transformed professional attire, such as blazers and trousers, into elegance. Bacall even made a rumpled denim all-in-one look alluring and seductive. She loved wearing silk tops that showed off her midriff— printed dress shirt open and tucked into high-waisted pants. Anyway, you can steal her look via online classes. There are videos you can check to learn how to dress with sophistication, like Lauren Bacall. 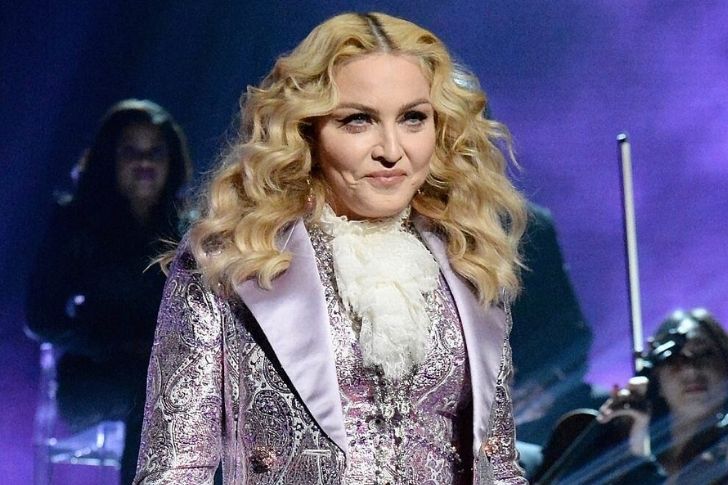 The ’80s were a grandiose decade for fashion, and pop diva Madonna made sure that she stood out among her peers. She embraced the neon trend and the casual tomboy look. The Vogue singer wore oversized sweatshirts in neon color with an off-the-shoulder cut and fabricated the street-smart style in the ’80s, which has been adopted today. From grunge lace dresses to jaw-dropping Jean-Paul Gaultier corsets, Madonna wowed us with her edgy and glamorous fashion investments, which is why she remains a fashion-forward icon today. 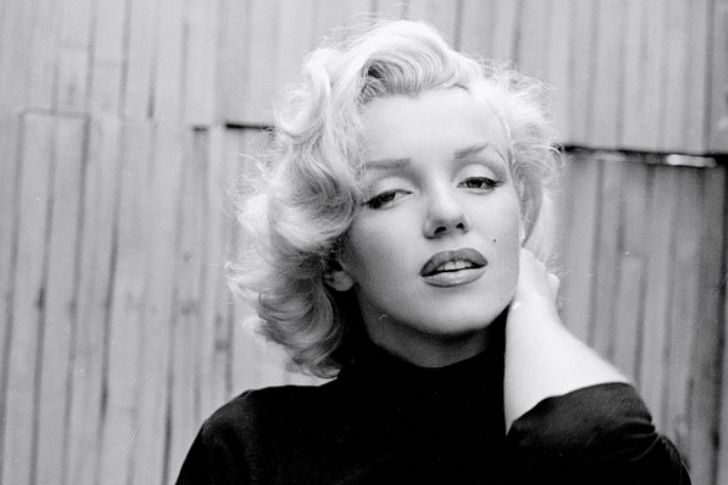 When you talk about “less is more,” Marilyn Monroe took it to a literal level. Lesser clothes and more skin was her trademark look, and we can’t blame her because she did have an amazing body! From high-waisted bikinis to thin dresses that emphasized her famous curves, she knew the power of embracing her own skin. The degree of confidence she had turned her into a legacy, both in fashion and the Hollywood scene.