Everything We Need To Know about Bella and Gigi Hadid

Everything We Need To Know about Bella and Gigi Hadid

Hailey Bieber, Kendall Jenner, Cara Delevingne, and Heidi Mount are some of the big names in today’s modeling industry. Of course, we wouldn’t want to forget to include the Hadids in the list of most popular models in the world.

Born to former model Yolanda Hadid and real-estate developer Mohamed Hadid, Bella and Gigi have etched their names in the same career as their mother’s. It’s safe to say that modeling runs in the blood, but did you know that Yolanda initially didn’t want her two kids to embark on that career path? However, her no-modeling policy didn’t make it since both Bella and Gigi are now climbing the ranks of the modeling world and bringing electricity to every stage they walk on.

The Hadid siblings are influential in the fashion scene today because of their modeling collaborations with high-end designers and brands. Dubbed as “the first family of fashion” by The Telegraph, both Bella and Gigi are the forerunners of the industry.

Did you know Gigi had her first modeling gig at two years old? Yes, she modeled for Baby Guess. Here’s a fun fact: Gigi cut her own bangs before the photoshoot, which is why she wore a bandana in the pictures.

Gigi and Bella’s other passion 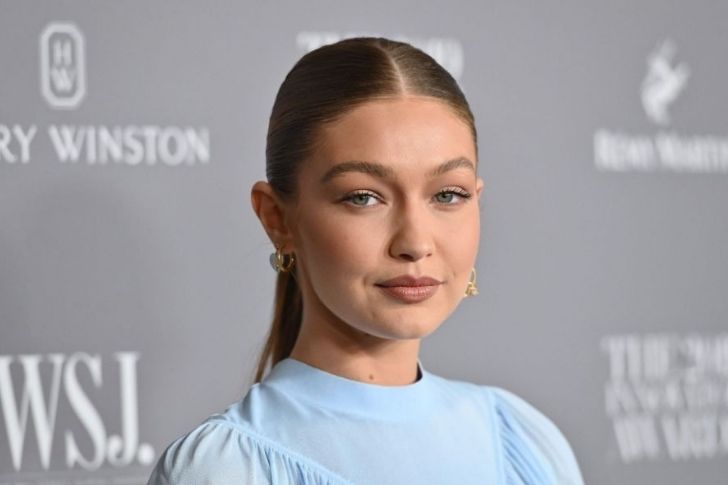 Apart from modeling, Gigi developed her other hobby as a teenager. She shared on one occasion, “Modeling is my job, volleyball is my sport.” Meanwhile, Bella developed a strong liking for horseback riding and photography. She even attended the film and photography school at Parsons School of Design, but she dropped out to focus on modeling before completing her degree.

Just like all sisters, both Gigi and Bella borrow clothes from each other. However, there are times that they would invade their mom’s closet and would forget to bring back her clothes. Gigi said to her mom, “Wouldn’t you rather us shop in your closet than with a credit card?”– Such a clever girl! 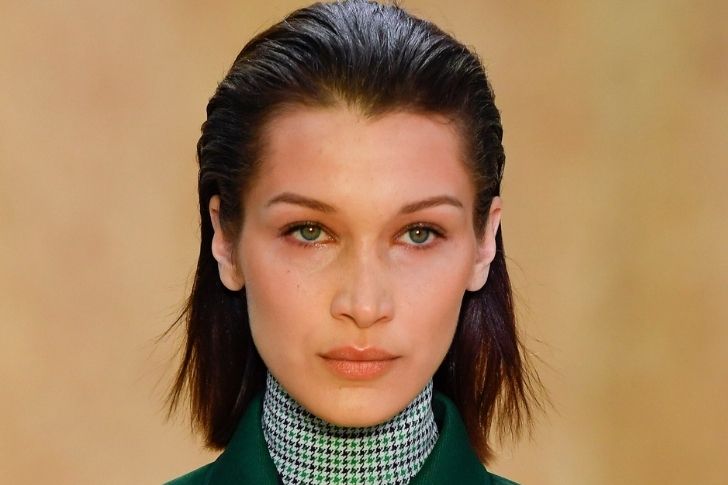 Bella made her New York Fashion Week debut in the fall of 2014. It was followed by her first solo fashion magazine cover of Jalouse. As for Gigi, she credits her big break to Carine Roitfeld, who put her on the cover of CR Fashion Book. A campaign for Tom Ford followed, then fast forward to more projects, Gigi is now an ingrained part of the modeling scene.

Both Bella and Gigi thank their parents for setting examples, especially when it comes to working ethics. Their mom often schools them on how important it is to work harder and exude more gratitude. Yolanda once said, “What makes me proud of my children, more so than even their success, is that they are polite and respectful.” Gigi also told Australia’s Vogue that she has a big work ethic because her parents came from nothing and that she works hard to honor them.

While the siblings may have the same personality and work ethic, they have a different market. It’s because they have different looks (Bella as striking and Gigi as sweet), that they often have different modeling gigs. Competition is also non-existent for them. Gigi shared in an interview that she and Bella are each other’s biggest fans, and it’s her joy to help her sister’s career flourish to a huge degree. 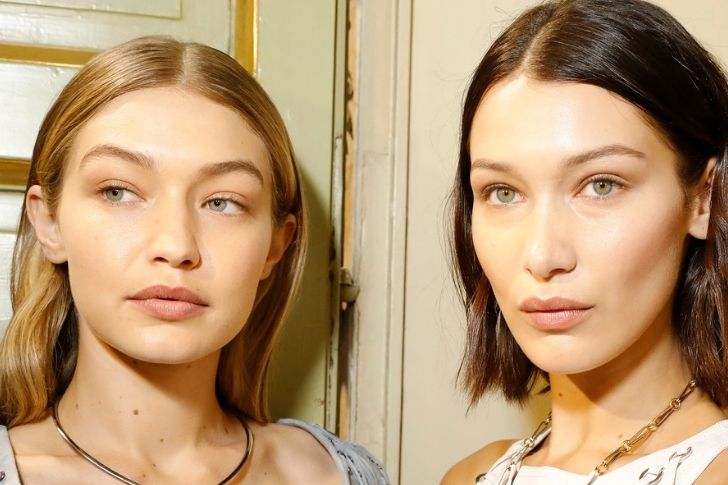 Bella, her mom, and her other sibling Anwar have been diagnosed with Lyme disease and have, to their credit, been passionate about supporting Lyme disease awareness. They have shared their story through speeches at various events such as fundraisers. Gigi even joined the reality show Master Chef Celebrity Showdown to compete for a check that would be donated to the Global Lyme Alliance.