7 Most Downloaded Mobile Applications of the Decade

Tech-savvy or not, we all want the convenience that our mobile phones offer. Technology has a lot of benefits in this fast-paced world, including better communication, efficient marketing for business, better learning and information access through online classes, and of course, entertainment.

While there are also disadvantages in relying on our mobile phones, such as making our life sedentary, its consumption has increased over the years. With that being said, let’s take a look at the mobile applications that ruled the Internet over the decade, according to mobile data and analytics firm App Annie: 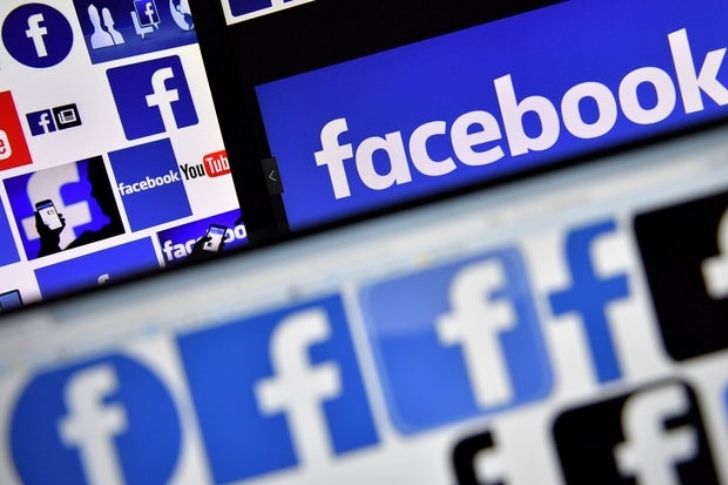 Of course, this tops the list of 2010 to 2020’s most-downloaded apps. Facebook is now considered an essential mobile application since it is the number one means of connecting people. The social networking service was founded by Mark Zuckerberg and fellow Harvard College schoolmates Andrew McCollum, Chris Hughes, Eduardo Saverin, and Dustin Moskovitz. Before completing his college degree, Zuckerberg dropped out to finish this app. Today, Facebook is accessed from various devices, such as tablets, smartphones, and personal computers.

Heads up! Most of the apps you’ll see here are connected to Facebook. Facebook, Inc. released Facebook Messenger in 2008, and since then, the company developed the app not only with a chat or text function but also with voice and video call functions. Users can now send messages and exchange files, stickers, audio, photos, and videos. They can even play games and create group chats. Various business establishments, including insurance companies and restaurants, also use Facebook Messenger to connect to their customers and consumers. 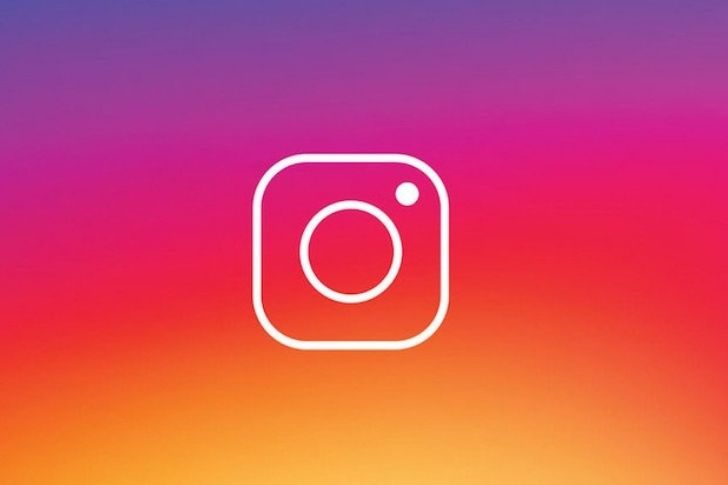 This app is again Facebook-owned and was released in 2010. Instagram is a photo and video-sharing app that allows users to upload media that can be organized by hashtag (metadata tag) and edited with photographic filters. This app is credited to Kevin Systrom and Mike Krieger, the original creators of the app, before selling it to Facebook, Inc. in 2012. To date, Instagram has almost 3 billion downloads worldwide.

Former PayPal employees Jawed Karim, Chad Hurley, and Steve Chen created this online video-sharing platform in 2005. A year after, Google, LLC bought the site for $1.65 billion. YouTube allows users to view, upload, and share videos and subscribe to other users. With video blogging, TV show clips, and documentary films on the rise, this app is now considered an investment, especially for giant media corporations like BBC, CNN, CBS, among numerous others.

Microblogging and social networking platform Twitter was created by Evan Williams, Jack Dorsey, Biz Stone, and Noah Glass in 2006. Twitter allows users to publish and interact with short messages (limited to 280 characters only) known as “tweets.” Twitter’s subscribers have increased since its release. As of 2020, it has more than 330 million monthly active users, and over the decade, it has reached over one billion downloads.

Telecommunications application Skype has been a forerunner in video chat and voice calls services. It was first released in 2003 by its creators Swede Niklas Zennström and Janus Friis. Skype also allows users to have video conference calls and exchange video, audio, text, and images. As of March 2020, Skype was being used by 40 million people daily and 100 million people monthly. It remains one of the decade’s most-downloaded apps and several investment firms continue to offer share acquisitions. 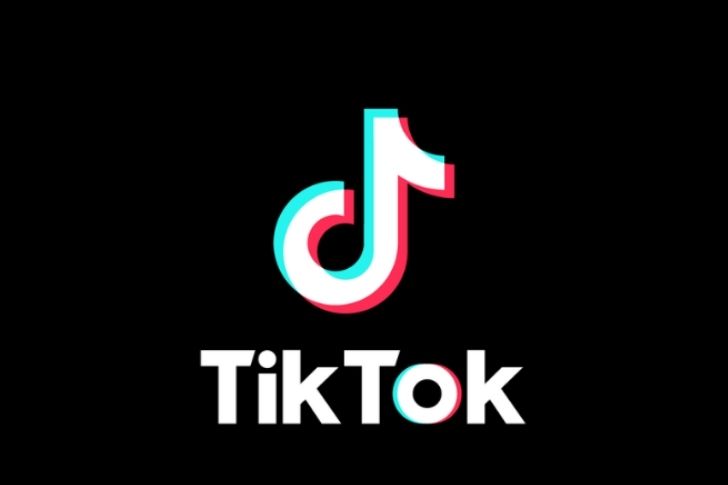 Finally, the video-sharing social networking service TikTok is one of the most popular apps of the present generation. It is owned by Beijing-based company, ByteDance. Launched in 2017 in China, it subsequently became available worldwide a year later. TikTok allows users to create short clips of videos, which often include their music in the background. To date, the video-sharing app achieved over 2 billion mobile downloads worldwide.